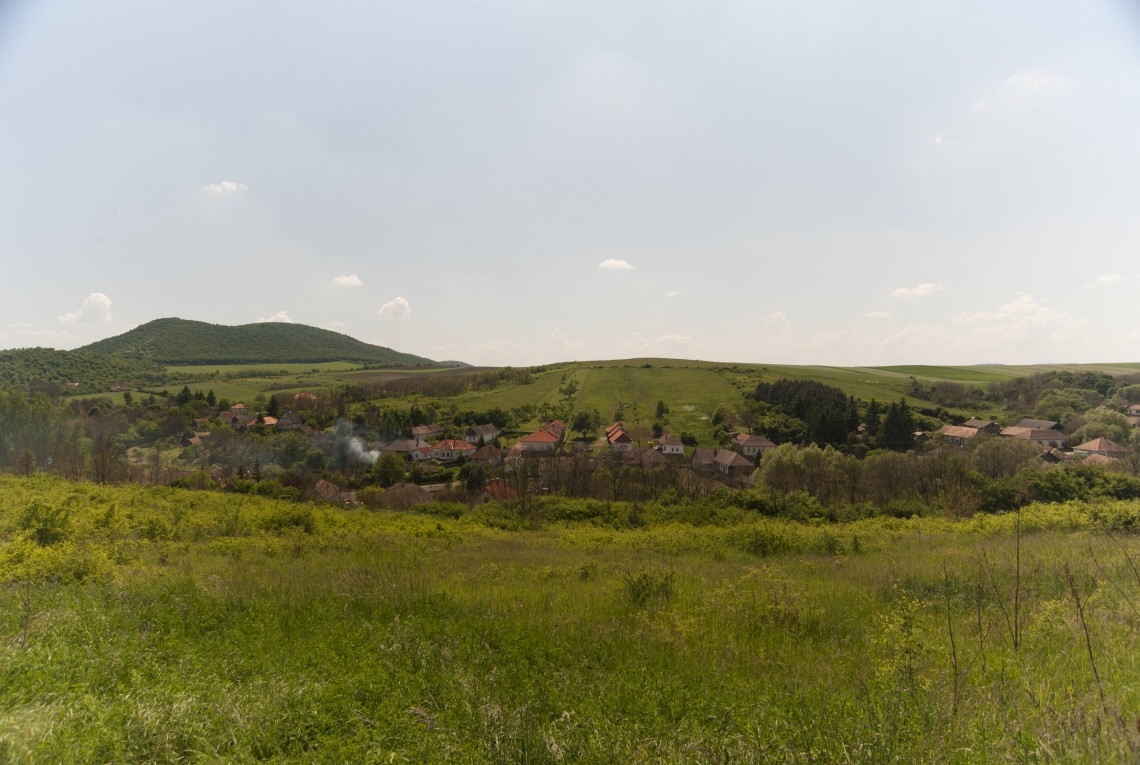 According to archeological records the village was already populated in the 6th-7th century. The first settlers were probably the ’Avar People’. The village name (Scentiwan) was first recorded in 1256 and by the 14th century it had its own church. The village – together with several other villages in the area – was the property of the Kothon (Katona) family until the Turkish occupation, when in 1542-1543 it was destroyed and razed by the Ottoman armies marching through Nógrád county. The village was abandoned until the 1720’s, when Slovak lutheran families were moved into the area, who in time embraced the catholic religion and became Hungarian nationals. From 1743 the village was a ’Noble Village’ so it did not pay any taxes. According to local legend in 1705 Ferenc Rákóczi II and his army on their way to parliament in Szécsény rested at the springs just outside the village. 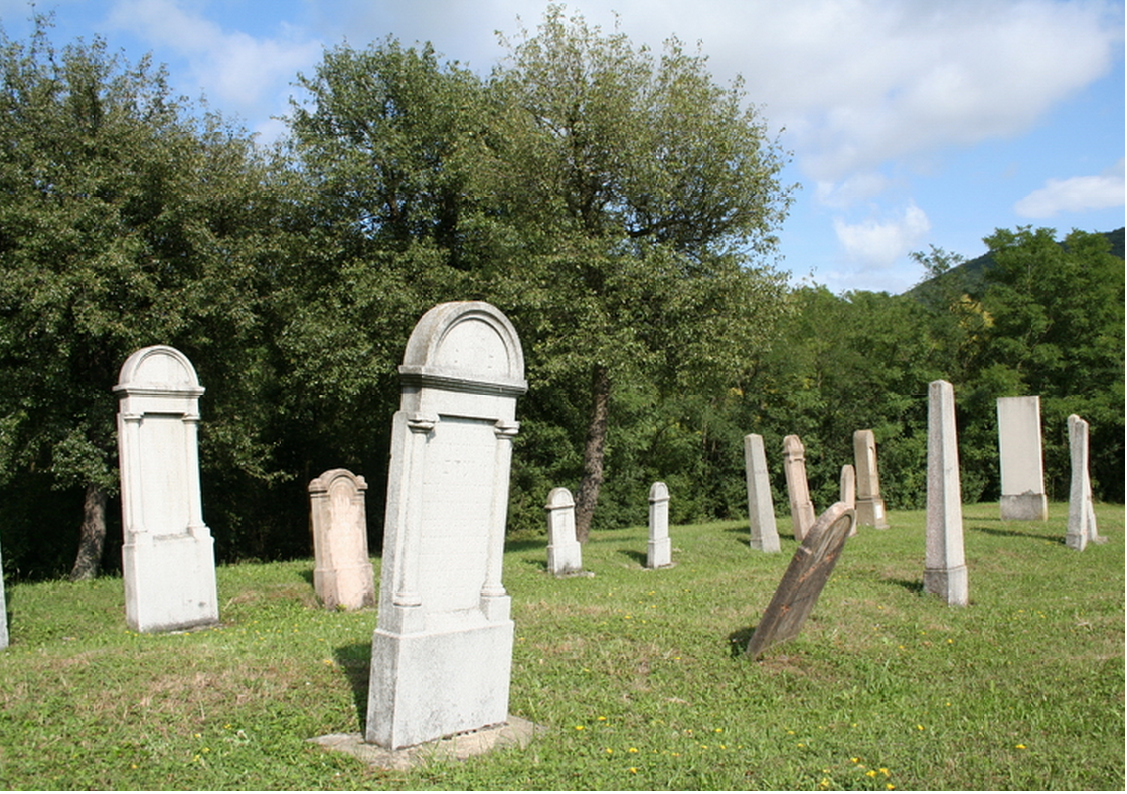 The population of the village was decimated by an outbreak of cholera in 1873. By this time, Hungarian as well as Jewish people lived here together with the Slovaks. The Jewish settlers also had a synagogue built and the old Jewish cemetery can still be seen today on the outskirts of the village. 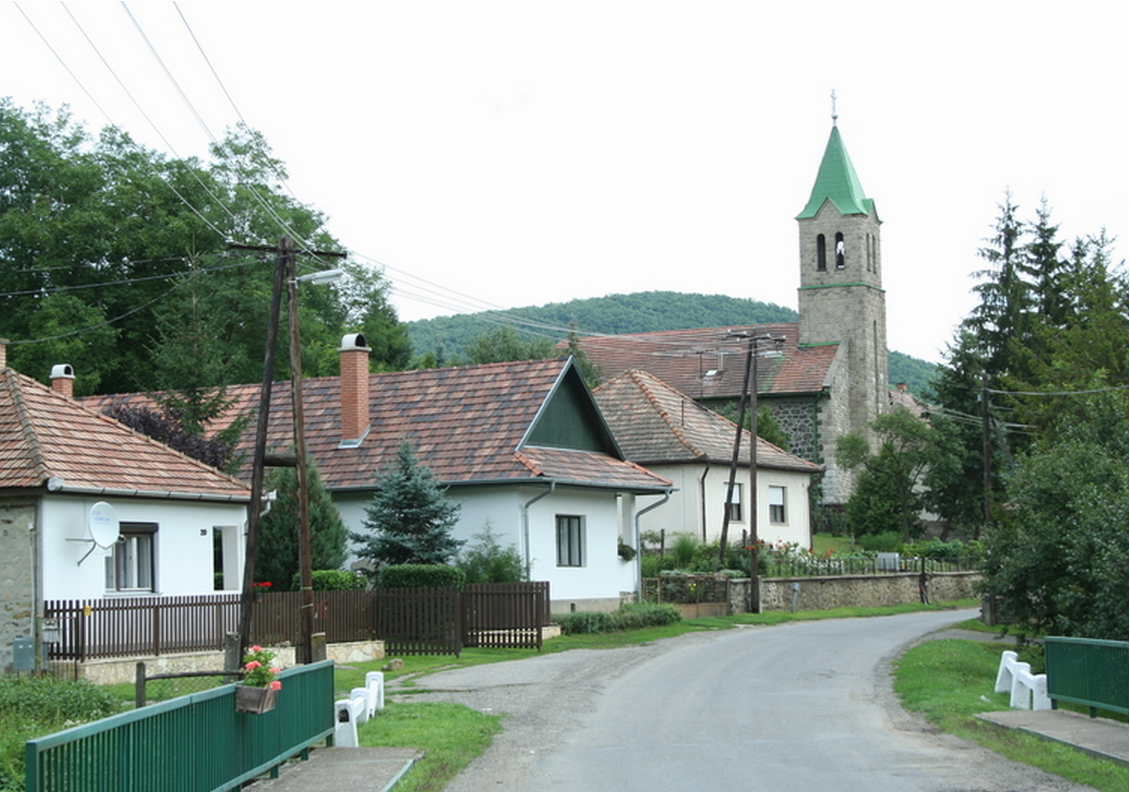 At the beginning of the 20th century the village had its own school built and in 1906 had its name changed from Szentiván to Cserthátszentiván. The haydays of the village were  between the two world wars, when people had access to a telephone service and a local post office as well as enjoying an outdoor swimming pool, a bowling alley and an ice-cream shop. After World War II the village fell into industrial decline due to communist nationalisation and  forcing farmers into cooperatives. Residents standard of living dropped and most young people seeking work left the village for the cities. In 1972 the village looses its administrative independence, the school is closed down in 1982 so children have to go to school to Alsótold and later to Pásztó. The post office closes down in 2003. To avoid further decline and to encourage community roots the The World Meeting of the People of Cserhátszentiván was formed and has been taking place every summer since 2009 and is organised by the local community. 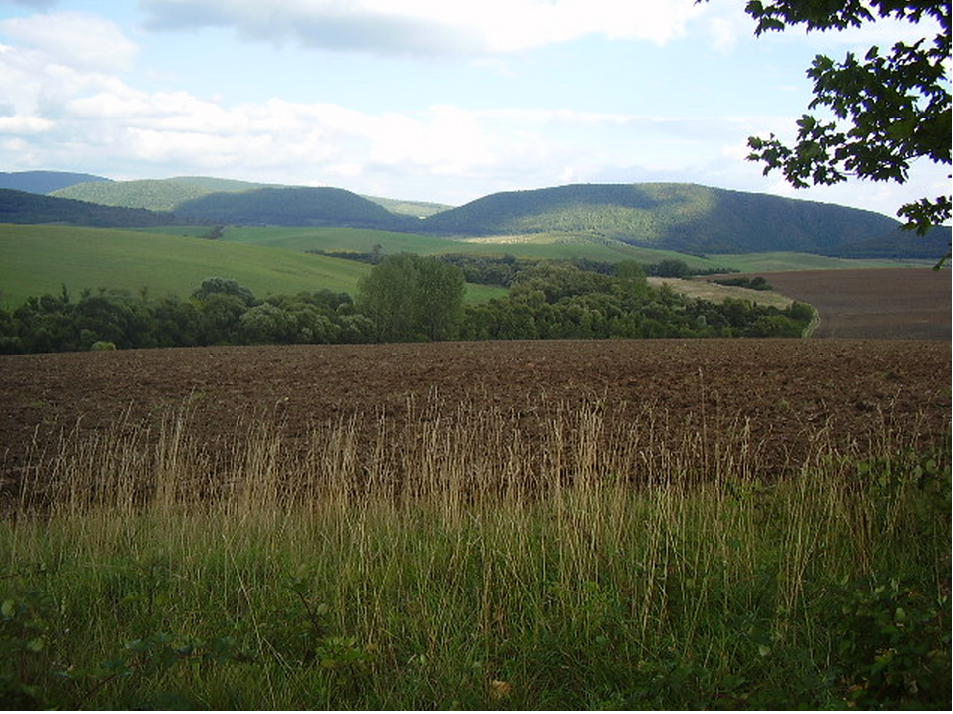 The biggest attraction of Cserhátszentiván is the picturesque environment and the unique clean air. Between the wars the village was characterized by lively tourism. People travelled here for the warm spring waters that fed the swimming pool, the bowling alley and the ice cream shop, with 10 first-class and 18 second-class guest rooms providing accommodation for them. One of the natural attractions of the area are the amazing column- and pendant- shaped andesite stone blocks on the east side of Bézma hill, and the natural springs. The rich flora and fauna is notable for a variety of endemic birds of prey, and the big game like red deer, roe deer, wild boar and mouflon (wild horned sheep). 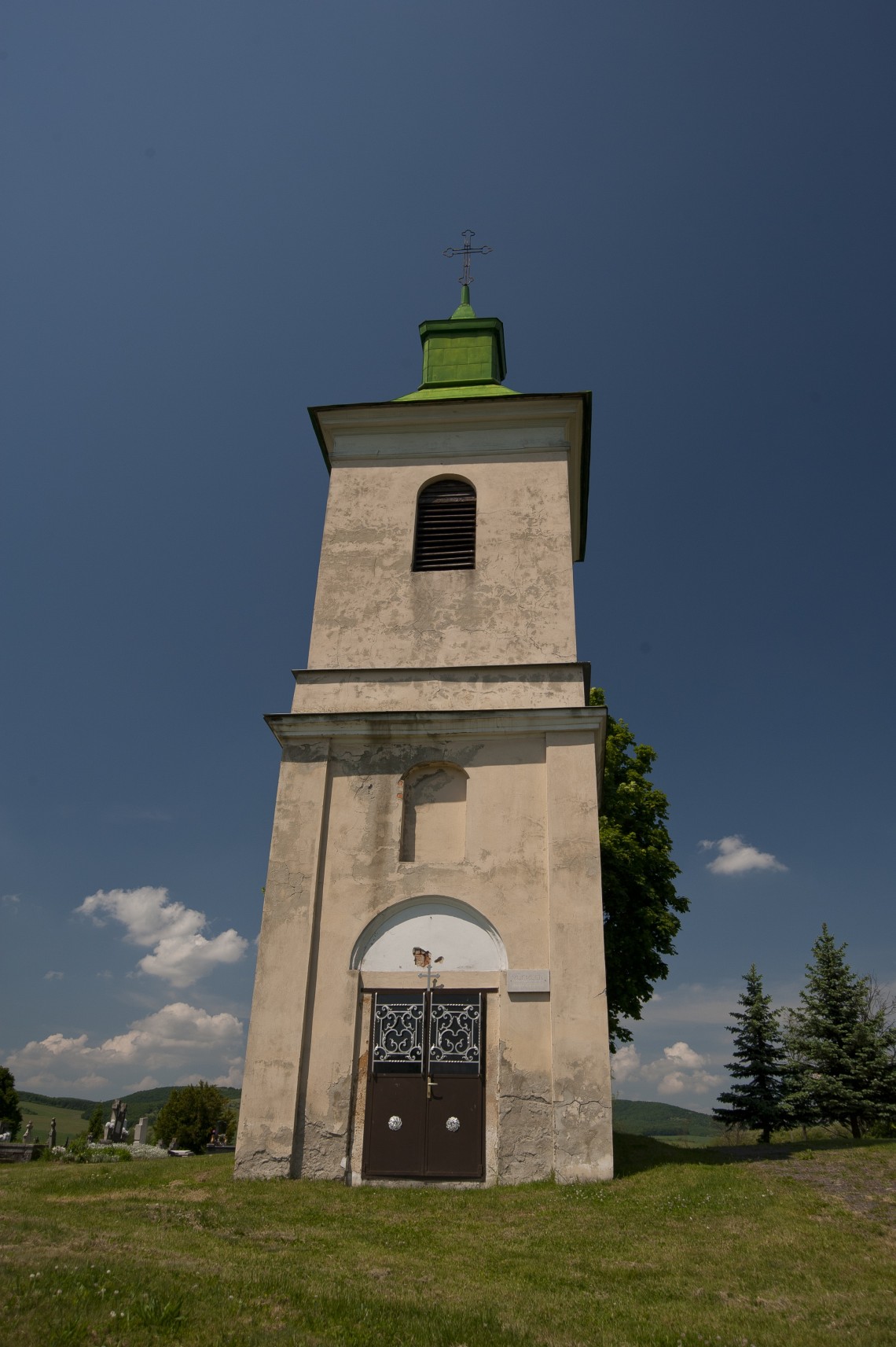 The old catholic church above the village has its origins from the 11th century. After the Turks destroyed the original church, its stones were reused in local buildings but a new Baroque style church was built in the middle of the 18th century and a church bell was donated by the Bishop of Vác. This single-nave church was extended with a rectangular bell tower in 1771. In 1940 the village decided to have a new church built, so the walls of the original church were dismantled and the materials reused for the new church. Today only the rectangular 4m x 4m tower can be seen situated in the middle of the cemetery. 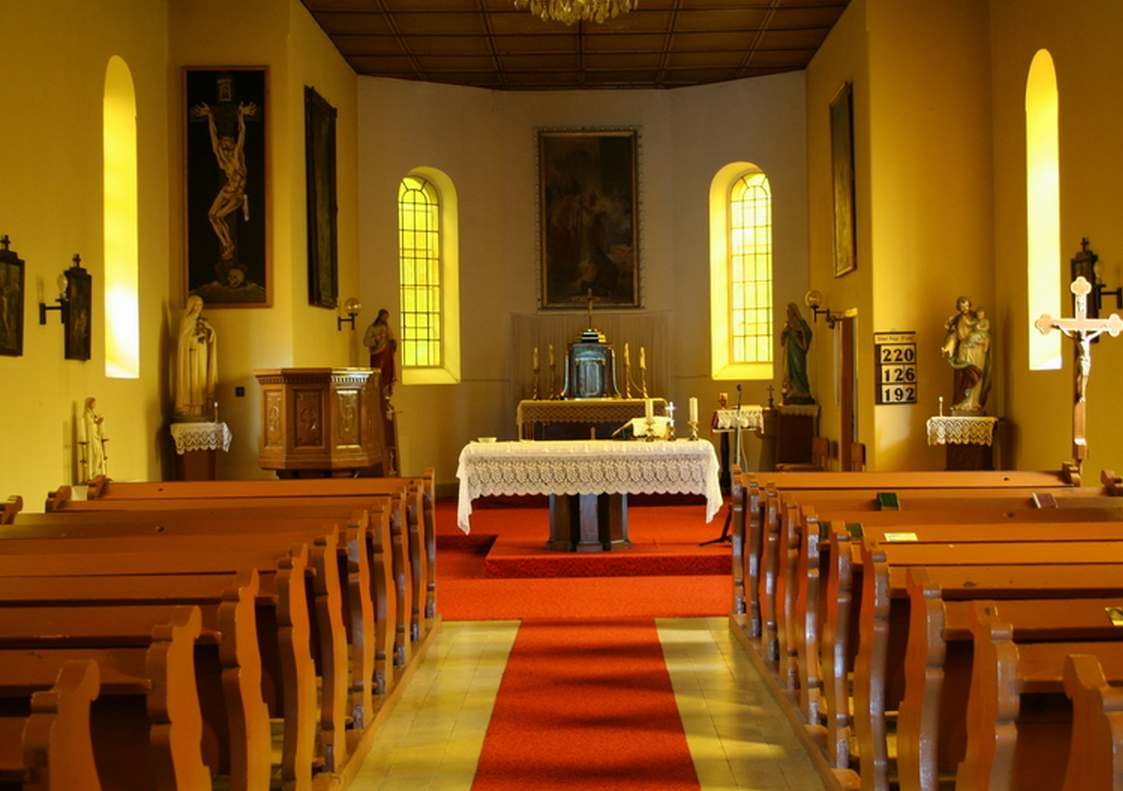 The new catholic church in the center of the village was built between 1940 and 1942 with the help of six villages (Cserhátszentiván, Alsótold, Felsőtold, Bokor, Garáb and Kutasó) contributing to the construction. It was consecrated by Bishop Vince Kovács of Vác on 8 September 1942 in honor of the Virgin Mary. The two bells of the bell tower were originally from the old church. 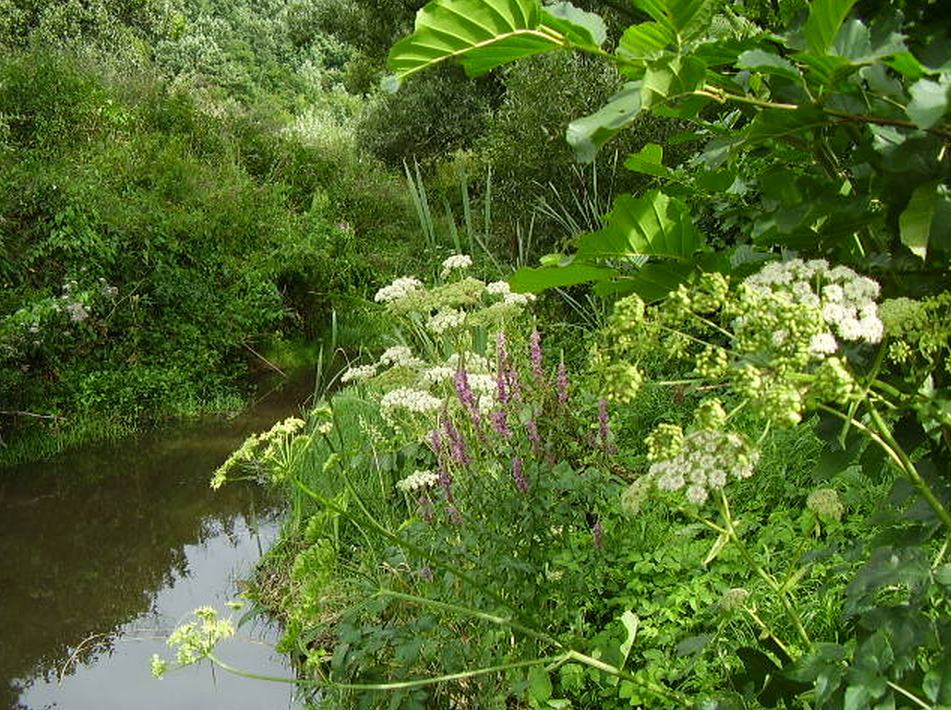 A romantic Nature and Geological Trail was created with the help the Bükk National Park Authority situated at the old reclaimed stone mine on the way to Alsótold on the opposite side of the Szuha stream.Next to the footpath across the stream the remains of the old forest pool – used between the two world wars – can be found, where an 18 x 70 meters long, two-meter-deep pool was fed by a 24 degree Celsius thermal spring water supply. There were beach cabins, ‘lacikonyha’ (stalls serving simple dishes) and live music which also added to the comfort of holidaymakers and locals alike. After the Second World War the pool started to fall into disrepair, the spring was blocked off and the stones of the pool were reused for local construction. 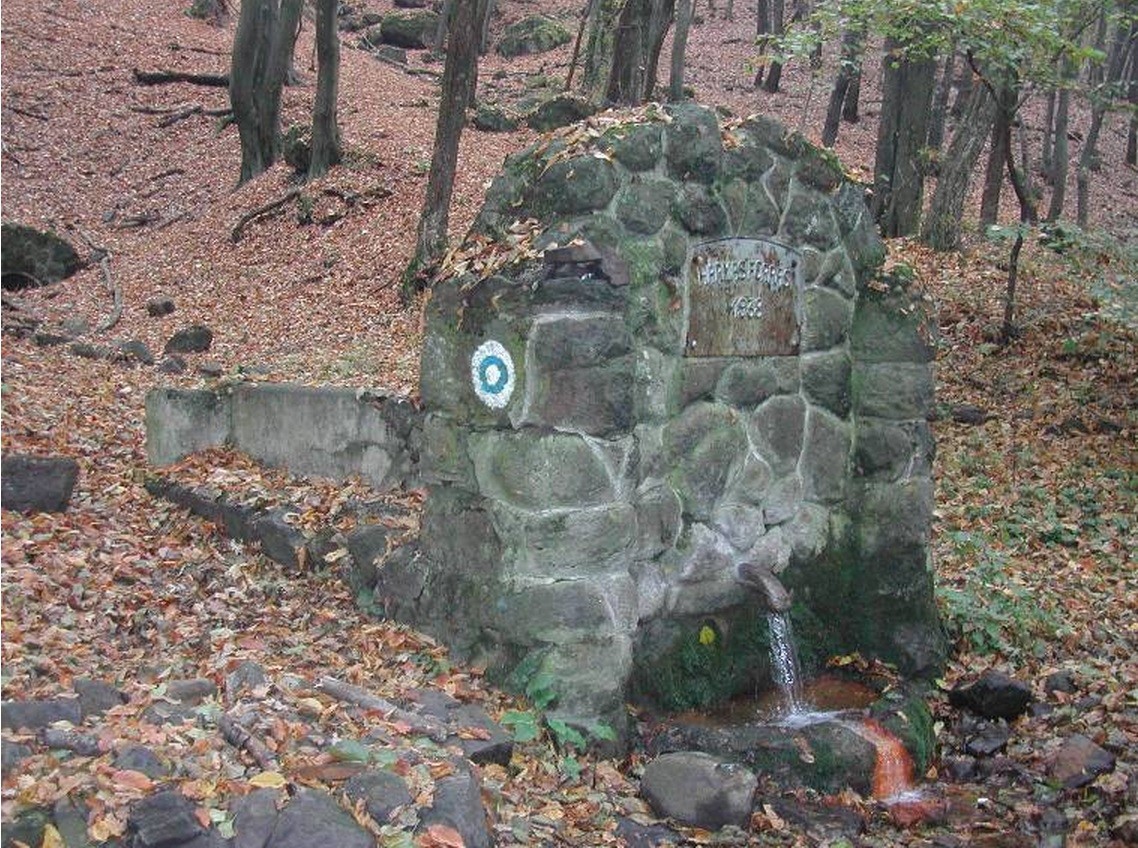 Not far from the New Bridge in the middle of the village, the former Lutheran chapel built around 1800 and the adjoining wooden belfry (unfortunately in ruins now) can be found. From there a scenic footpath in the Szuha valley (also a Nature and Geological Trail) leads to Ecseg. The village is about a kilometre away from the so-called Triple-source, where hikers can quench their thirst. This section is also part of the national Blue Trail hiking route.